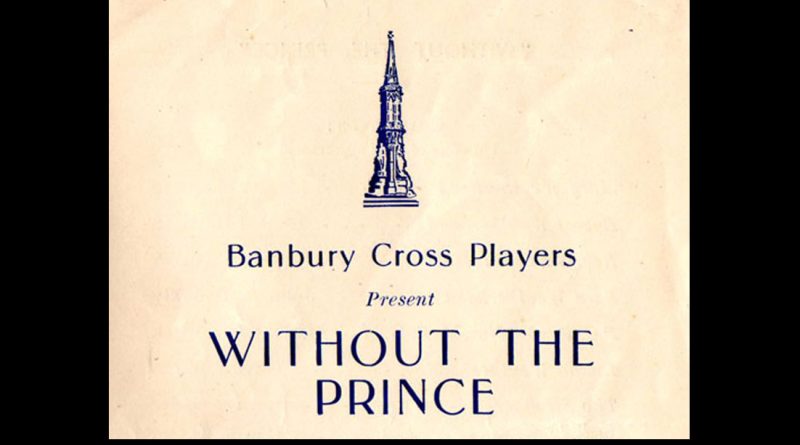 Banbury Cross Players presented Without the Prince by Philip King from 26th to 29th September 1945, their second production. This time the performances were in Banbury town centre at Christ Church Parish Hall in Broad Street (see note below). The play was Produced by The Reverend J. Sholto Douglas and the cast was as follows:

You can read more about the playwright Philip King on here on Wikipedia.

Note: Christ Church was demolished in 1970. The Parish Hall was renamed Oriel House and converted into flats.