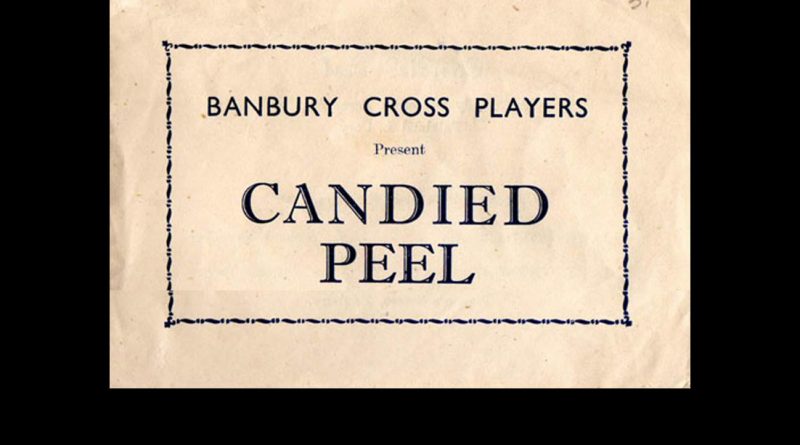 These are the oldest photos we have of Banbury Cross Players in performance.