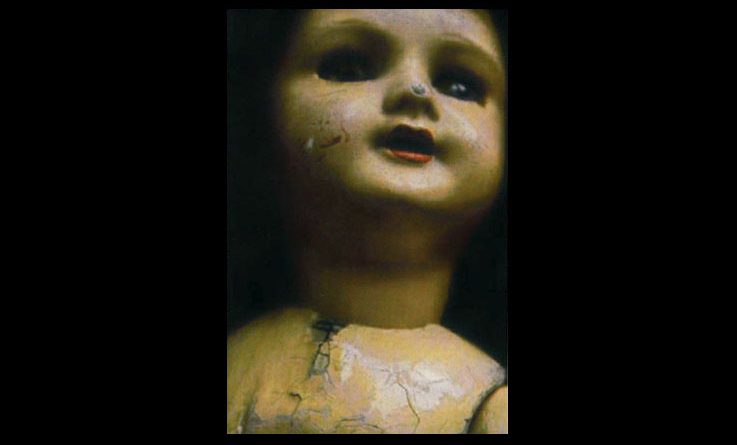 Banbury Cross Players presented The Donahue Sisters by Geraldine Aron at the Oxfordshire Drama Network Festival of One-Act Plays in June 2010. The Cast was as follows:-

Banbury Cross Players’ entry to the Oxfordshire Drama Network’s Festival in June 2010 won the Colin Dexter Rosebowl for The Most Memorable Moment of Theatre.

The Donahue Sisters was also presented at BCP’s Season Preview in Autumn 2010. For this performance the part of Denise was taken by Linda Shaw.