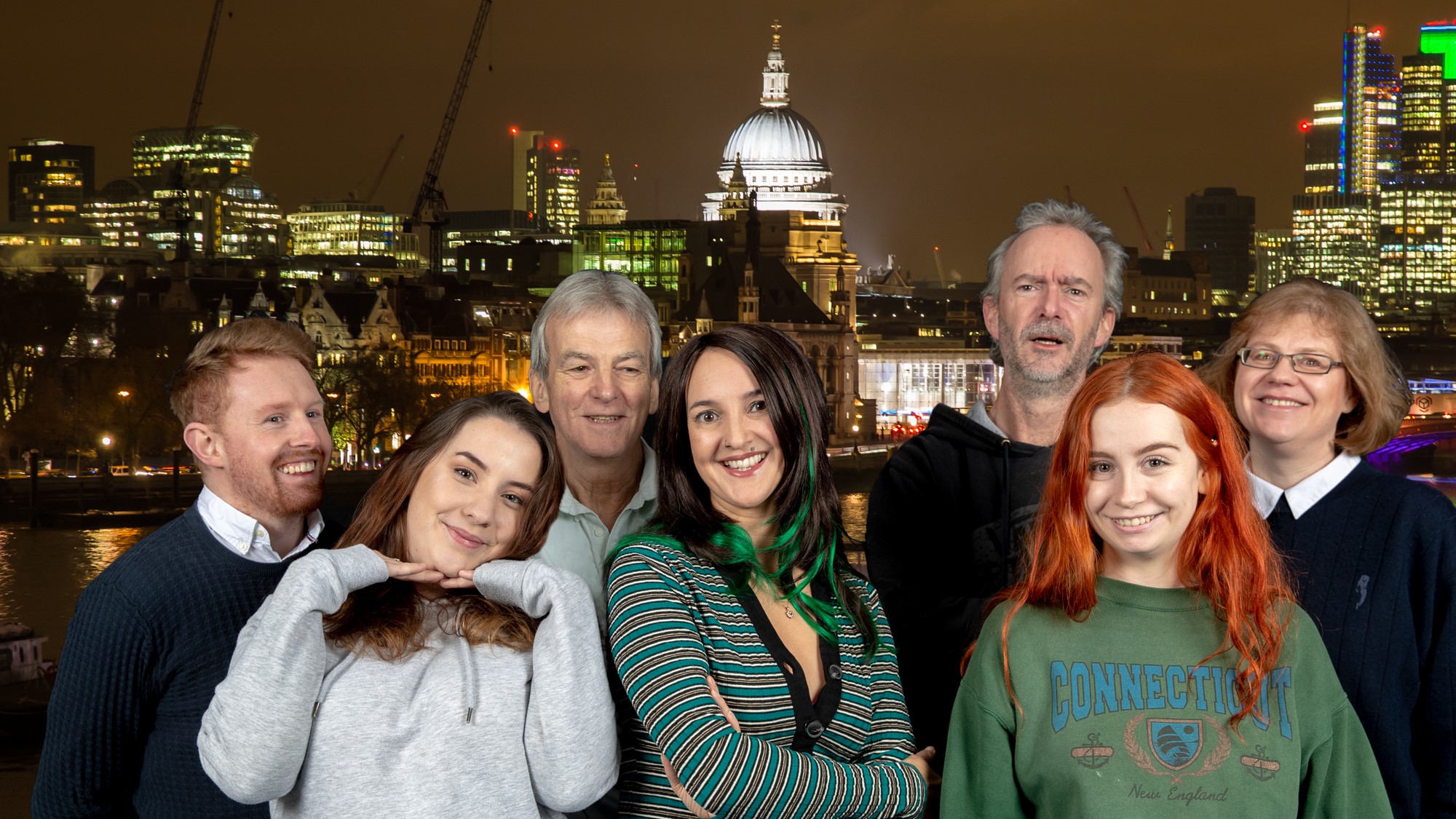 GamePlan, the second play of the BCP season, is written by Alan Ayckbourn, and it shows. This is a funny play, although as many Ayckbourn productions do, it does descend into darker issues in the second act. The plot however is simple. Sixteen-year-old Sorrel enters the murky world of prostitution in order to alleviate the cash problems she and her mother are experiencing since her father deserted them after his business collapsed. Sorrel enlists her best friend Kelly to help as her maid and advertises on the Net.

So the play opens with Lynette Saxon (Tara Lacey) explaining to daughter Sorrel she cannot spend money like they used to. Ms Lacey, as expected, came up trumps as the once wealthy wife now working as an office cleaner. Not many laughs so far. What I didn’t expect is the part of young Sorrel to be played with such confidence and conviction by Clare Primrose. An accomplished performance from such a young lady who I believe is only a few years older than the part she portrays.

Almira Brion again came over well as Kelly, Sorrel’s best mate. Her volume needed adjustment at first but this was the first night and as the piece progressed Kelly blossomed and gave an impressive characterisation in supporting the demanding Sorrel.

The set, designed by Nik Lester, was first-class, simple and well thought out. John Hicks’ lighting plot is also worth a mention, as I just loved the light from the fourth wall windows beamed onto the set. This attention to detail was also carried through by the Sound guru, Zac Lacey-Rousou, when the apartment window is opened and we hear the sounds of the outside world.

Directed by BCP Chairman Liz Riley, GamePlan is a comedy from Ayckbourn at his best and the laughs come thick and fast as Sorrel’s first client, the garrulous Leo Tyler played by Roger Riley, arrives for his appointment. Mr Riley puts in a terrific performance as the widower who seemed in no hurry to sample Sorrel’s delights despite her writhing and vamping dressed in her new basque. A superb lengthy and faultless monologue by Leo should ensure Roger a place in the BCP Hall of Fame under the heading ‘How do they remember all those lines?’ The scene was hysterical and appreciated by the well-manned auditorium.

Afterwards (how delicate is that?) Leo enters the living room thanks Sorrel for her endeavours and promptly drops dead in a move of which James Cagney would be proud. The rest of the play revolves around Sorrel and Kelly getting rid of the body and the police eventually turning up to see what’s what as they do.

Lynette (remember her?) is taken to be the loose lady of the premises as Sgt Dan Endicott (Dave Candy) assumes Sorrel to be too young to be doing these things. Dave Candy graduated with honours as the detective sergeant pacing the stage and asking all the right questions backed by his colleague PC Grace Page played by Hilary Beaton who stole the stage with her Biblical quotations. Suffice to say they all got away it seems with the body dumping crime (don’t know how but it’s best not to go there).

Eventually a gossip column magazine’s reporter calls. James Murray plays Troy Stephens and he did lack a little depth but he was up against some stiff opposition on that stage. He offers Lynette a healthy sum for her story, she adds a nought to figure suggested, and we all wait to hear the result. Mr Ayckbourn draws a veil over his story at this point and we have to make our own minds up as to the outcome.

My mind is made up; GamePlan is a cracker. Another professional and commendable performance from Banbury Cross Players.