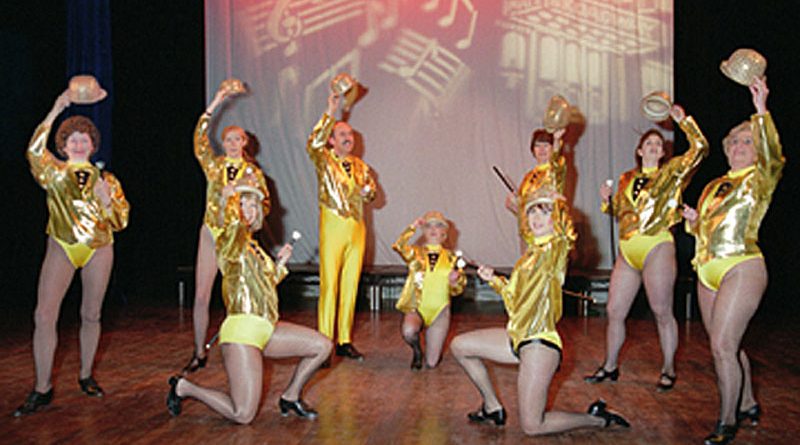 Banbury Cross Players presented Stepping Out by Richard Harris in November 2000. The show was Directed by Ann Westcott and the Cast was as follows:-