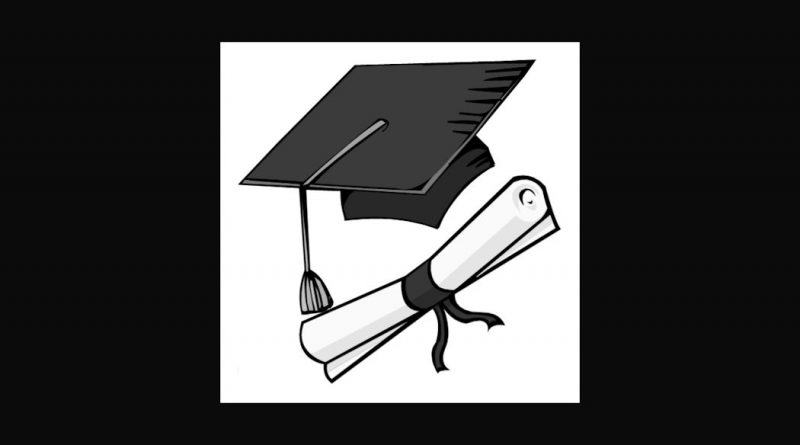 In July 2006 Sex, Drugs and Rick ‘N’ Noel by David Tristram was Banbury Cross Players’ choice of Play. Linda Shaw was director for this hilarious comedy. This Cast was as follows:-

DAVID TRISTRAM is one of the most popular playwrights in Britain. Every year there are hundreds of performances of is plays world-wide. He started writing in 1985 and has 19 published comedies and a nove; to his name. One-acts like Last Tango In Little Grimley have clocked up over 1000 amateur performances.

The Opposite Sex had its professional premiere in South Africa, before completing a hugely successful run in Mexico, breaking box office records by filling a 450 seat theatre every night for over a year.

He tests out his new work, under his own direction, at a small theatre near his home before releasing it to the wider world. Professional productions of his plays are currently touring Europe and a major UK tour is planned for Spring next year.

The Mill Management and Staff

Original Music & Lyrics used in the Production by David Tristram

LINDA SHAW was delighted to have the opportunity to bring SDRN to BCP. In October 2004, French’s Catalogue of Plays and a letter from BCPs Play Selection Committee dropped through her letterbox on the same day. The former contained notification that SDRN was available for Amateur Production and the latter a request to nominate Plays for BCP’s 05/06 Season. “The Theatre is full of superstition and this seemed too good an omen to ignore”.

“From Page to Stage hasn’t been without difficulties” says Linda “with casting problems and some challenging Props to be sought. But with the resources and ingenuity of the BCP membership we have graduated with Flying Colours!”

See Reviews of this production

What do we know about David Tristram?

In addition to being Managing Director of a company called Flying Ducks, based in Oakridge, Staffordshire, who design computer networks and websites, produce multimedia presentations and conferences, he also writes, publishes and produces plays.
BCP know him through Last Tango in Little Grimley. Did you know there was also a Last Panto in … and A Fat Lady Sings in …?

What do we know about Sex, Drugs and Rick ‘n’ Noel?

First performed in November 2003 at the Theatre on the Steps in Bridgenorth; described as a comedy which can be performed as a musical and only made available for Amateur Performance in 2004. The play centres around the odd relationship between two mature students studying history at university. Rick was raised to be truthful, honest and law-abiding, has received a number of losses and setbacks recently and is forced into making changes to his lifestyle. The comedy in this Production lies in his efforts to fit in with Noel who has a wholly different outlook on life and a totally opposing set of moral values.

What about the BCP Production? The script calls for a multi purpose set which is currently in it’s developmental, “back of a fag packet” stage. Usually the lack of set puts extra demands on Props but there’s nothing out of the ordinary for this show – unless you count the slugs on the bed. The 21st Century costume shouldn’t be difficult although there are some specific items called for – a brown suit, a beige tie and, oh yes, a tweed skirt and bra.

And what about The Plot?

We meet Richard at the beginning of the play. His diary tells us his brother has died suddenly, hes been made redundant from the job he’s had for nearly 30 years and his wife has run off with an orange-haired lesbian called George. Despite the blows life appears to have dealt him and his lack of confidence he decides to start a History degree at the local university. He meets his Professor – Max Shepherd – who, he’s surprised to find, isn’t ninety years old and covered in dust. She gives him the good news that he’s academically sound but lacks a certain student flair so leaves him in the capable hands of Noel to bring him into the 21st century.

Having got Rick suitably attired, it’s time to find somewhere to live and (surprise, surprise!) Noel knows just the place – for a price, of course. The louvre-doored cupboard isn’t quite up to the spec and Rick persuades Noel to let him move in with him. Its only then that Rick discovers the complete lack of cooking facilities …and why (and how) Noel has a tab at the local curry house. Despite his better judgement, Rick finally sees things Noel’s way on the food front.

After the Christmas break, a new term starts for Rick, with a severe talking-to from his tutor. An air of romance abounds but is thrown into chaos when Noel suffers a laundry mix-up and Rick ends up wearing a tweed skirt as Noel goes out on a date. Later that same night, an agitated visitor leaves a mystery package behind. And so ends the first Act!

If you thought the mix-ups in the First Act were treasures, Act Two introduces us to twin sisters Helen and Rachel, both who know Noel (in the biblical sense). via a series of allergy tests, some Zulu folklore, a complete change of character (and fortune!) for Noel and the prospect of a rather rosy future for Rick … ‘n’ Max …the tale is bought to a suitably happy conclusion !