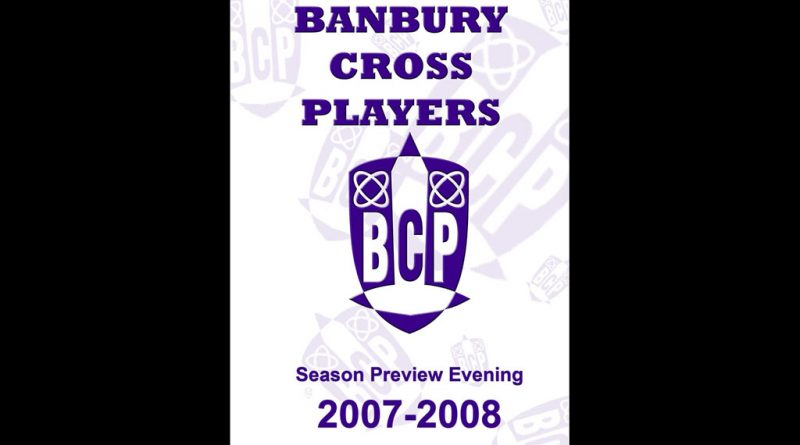 Banbury Cross Players performed the one act play Fumed Oak by Noel Coward as part of the Season Preview evening in autumn 2007. Directed By Peter Bloor, the cast was as follows: