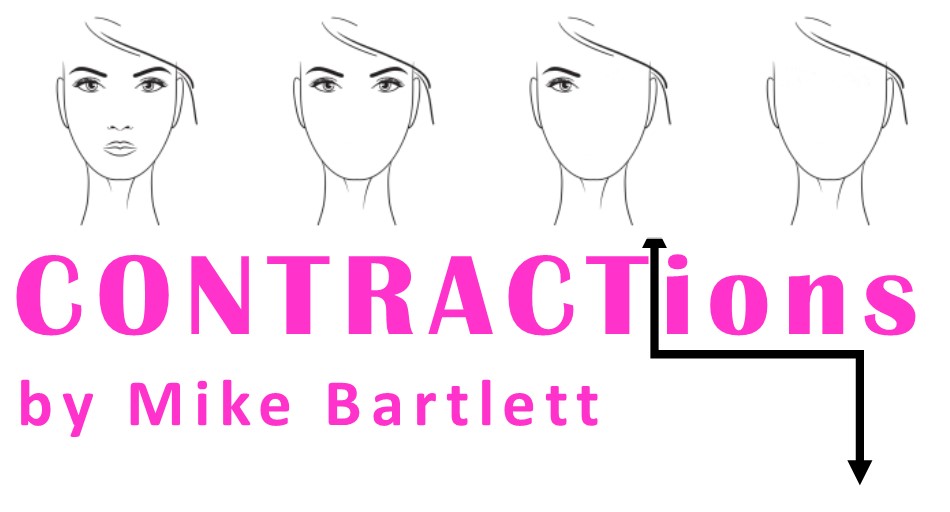 Directed by Chrissie Garrett, the Cast is as follows:

Contractions by Mike Bartlett was our 2019 entry to the Lighthorne Festival of One-Act plays and the Oxfordshire Drama Network Festival in Abingdon. The play will also be performed at the BCP Season Preview in September 2019.

Here’s a write-up in Sardines Magazine.

This is a dystopian one act play and has a history of being a winner. A powerful, disturbing, chilling drama about work and play in which the audience are invited to a meeting. Come in. Sit down. How are you? Emma’s been seeing Darren. She thinks she’s in love. Her boss thinks she’s in breach of contract.The play shows there is no place for individualism and privacy in a growing corporate world, and that compliance is the only accepted way forward.

Contractions came in first in the festival at Lighthorne Festival of One-act Plays. In addition to a lovely trophy, the prize for winning was £1000 – £500 for BCP and £500 for a charity chosen by the Director. The charity chosen was Banbury Young Homelessness Project. There is much more information in the newsletter Banbury Charities benefit from Theatrical Success.

Contractions was also placed second in the Punter’s Prize competition at the Oxfordshire Drama Network Festival at Abingdon.

Winning at Lighthorne made BCP eligible to enter Contractions into the 2019 British All Winners Drama Festival run by the National Drama Festivals Association. This took place in the Rhoda McGaw Theatre, Woking from 14th to 20th July. Contractions was performed on Sunday 14th July.