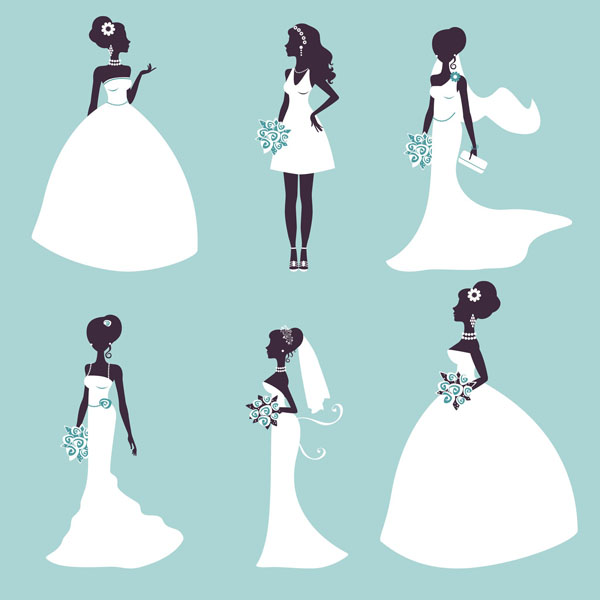 Director, Helen Watson cast BCP’s 2016 Festival production – “The Regina Monologues” by Rebecca Russell and Jenny Wafer and took her ladies on their journey to Lighthorne and Abingdon drama festivals in June 2016.

Six modern women with one thing in common. Each tells their story and shares their experiences of miscarriage, love affairs and betrayal with humour, pathos and a great deal of wine, showing that the plight of their sixteenth century sisters – also married to a Henry – is still relevant five hundred years on.