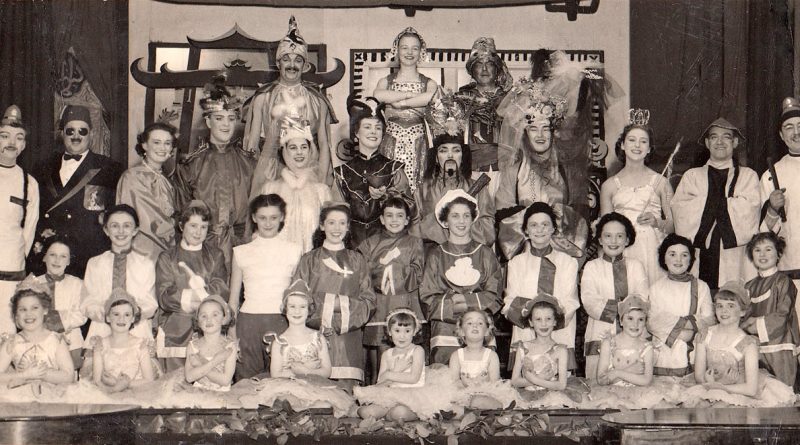 Aladdin was presented by Banbury Cross Players at Church House, Banbury in January 1955. It was the third annual pantomime. This production written by BCP members Martin Blinkhorn and Roy Albans with music by George Mason. Directed by Martin Blinkhorn, the cast was as follows:-

There was a run of 10 performances including 2 matinees is the most BCP has attempted.